That's not the point. The point is, who will stop me?

If you want my advice, Peter, you've made a mistake already. By asking me. By asking anyone. Never ask people. Not about your work. Don't you know what you want? How can you stand it, not to know?

A house can have integrity, just like a person; and just as seldom.

The man who speaks to you of sacrifice, speaks of slaves and masters. And intends to be the master.

Every major horror of history was committed in the name of an altruistic motive.

I shall choose friends among men, but neither slaves nor masters. And I shall choose only such as please me, and them I shall love and respect, but neither command nor obey. And we shall join our hands when we wish, or walk alone when we so desire.

Remember also that the smallest minority on earth is the individual. Those who deny individual rights, cannot claim to be defenders of minorities.

Racism is a doctrine of, by and for brutes. 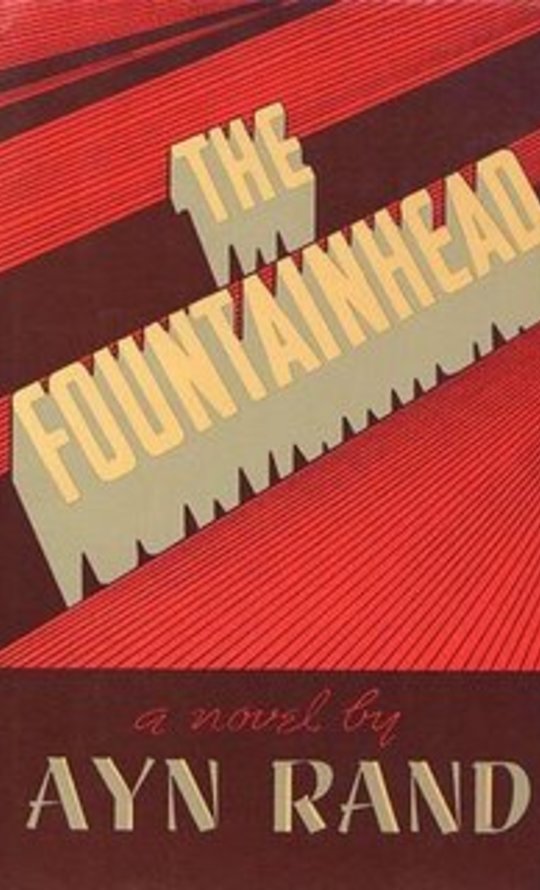