There is something wrong with a regime that requires a pyramid of corpses every few years.

If liberty means anything at all, it means the right to tell people what they do not want to hear.

Poverty frees them from normal standards of behaviour, just as money frees people from work

And there is another feeling that is a great consolation in poverty. I believe everyone who has been hard up has experienced it. It is a feeling of relief, almost of pleasure, at knowing yourself at last genuinely down and out. You have talked so often of going to the dogs--and well, here are the dogs, and you have reached them, and you can stand it. It takes off a lot of anxiety.

But they do not think, because they have no leisure for it; their life has made slaves of them.

As I write, highly civilized human beings are flying overhead, trying to kill me.

It was a bright cold day in April, and the clocks were striking thirteen.

BIG BROTHER IS WATCHING YOU.

WAR IS PEACE.
FREEDOM IS SLAVERY.
IGNORANCE IS STRENGTH.

If there is hope, it lies in the proles.

We shall meet in the place where there is no darkness.

The object of waging a war is always to be in a better position in which to wage another war.

In the long run, a hierarchical society was only possible on a basis of poverty and ignorance.

The invention of print, however, made it easier to manipulate public opinion, and the film and the radio carried the process further. With the development of television, and the technical advance which made it possible to receive and transmit simultaneously on the same instrument, private life came to an end. Every citizen, or at least every citizen important enough to be worth watching, could be kept for twenty-four hours a day under the eyes of the police and in the sound of official propaganda, with all other channels of communication closed. The possibility of enforcing not only complete obedience to the will of the State, but complete uniformity of opinion on all subjects, now existed for the first time.

The Party seeks power entirely for its own sake. We are not interested in the good of others; we are interested solely in power. Not wealth or luxury or long life or happiness: only power, pure power. What pure power means you will understand presently. We are different from all the oligarchies of the past, in that we know what we are doing. All the others, even those who resembled ourselves, were cowards and hypocrites.

To die hating them, that was freedom.

The purpose of Newspeak was not only to provide a medium of expression for the world-view and mental habits proper to the devotees of Ingsoc, but to make all other modes of thought impossible. 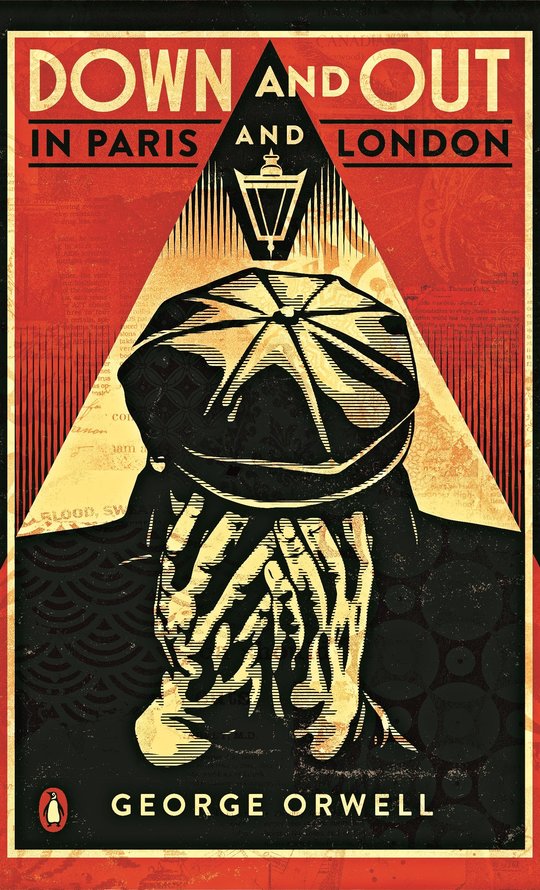 Down and Out in Paris and London 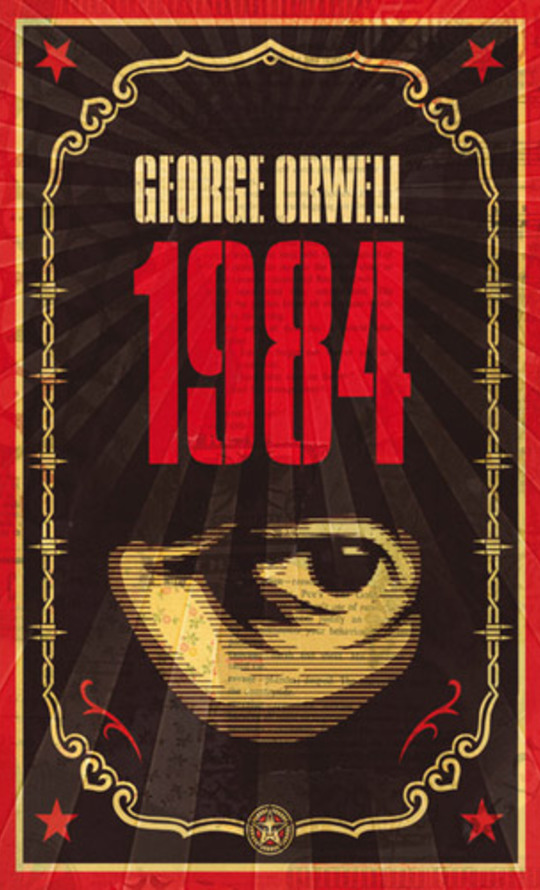