They are in you and me; they created us, body and mind; and their preservation is the ultimate rationale for our existence. They have come a long way, those replicators. Now they go by the name of genes, and we are their survival machines.

The universe we observe has precisely the properties we should expect if there is, at bottom, no design, no purpose, no evil and no good, nothing but blind, pitiless indifference.

The God of the Old Testament is arguably the most unpleasant character in all fiction: jealous and proud of it; a petty, unjust, unforgiving control-freak; a vindictive, bloodthirsty ethnic cleanser; a misogynistic, homophobic, racist, infanticidal, genocidal, filicidal, pestilential, megalomaniacal, sadomasochistic, capriciously malevolent bully.

I am not attacking any particular version of God or gods. I am attacking God, all gods, anything and everything supernatural, wherever and whenever they have been or will be invented.

If the alternative that's being offered to what physicists now talk about - a big bang, a spontaneous singularity which gave rise to the origin of the universe - if the alternative to that is a divine intelligence, a creator, which would have to have been complicated, statistically improbable, the very kind of thing which scientific theories such as Darwin's exists to explain, then immediately we see that however difficult and apparently inadequate the theory of the physicists is, the theory of the theologians - that the first course was a complicated intelligence - is even more difficult to accept.

However difficult those simple beginnings may be to accept, they are a whole lot easier to accept than complicated beginnings. Complicated things come into the universe late, as a consequence of slow, gradual, incremental steps. God, if he exists, would have to be a very, very, very complicated thing indeed. So to postulate a God as the beginning of the universe, as the answer to the riddle of the first cause, is to shoot yourself in the conceptual foot because you are immediately postulating something far far more complicated than that which you are trying to explain. 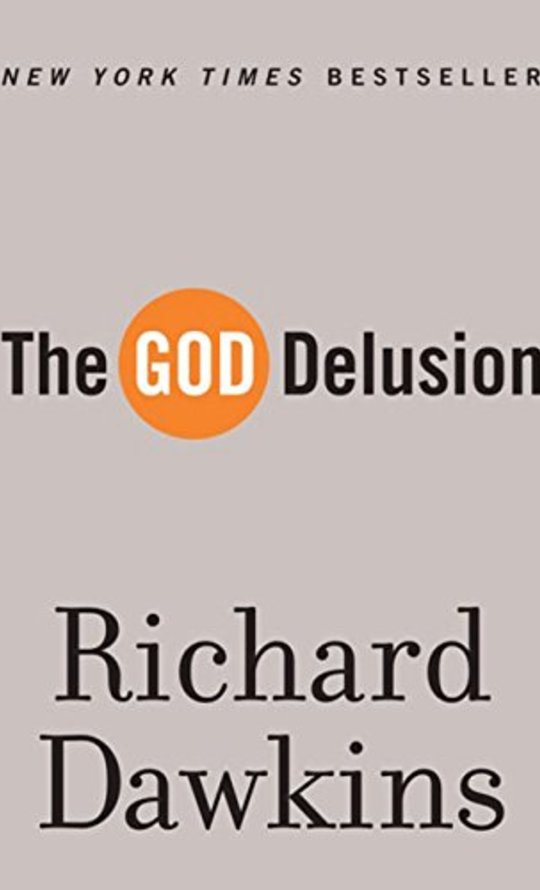