I wish that every human life might be pure transparent freedom.

Self-knowledge is no guarantee of happiness, but it is on the side of happiness and can supply the courage to fight for it.

I tore myself away from the safe comfort of certainties through my love for truth — and truth rewarded me.

All agree in recognising the fact that females exist in the human species; today as always they make up about one half of humanity. And yet we are told that femininity is in danger; we are exhorted to be women, remain women, become women. It would appear, then, that every female human being is not necessarily a woman; to be so considered she must share in that mysterious and threatened reality known as femininity.

One is not born, but rather becomes, a woman.

To emancipate woman is to refuse to confine her to the relations she bears to man, not to deny them to her; let her have her independent existence and she will continue none the less to exist for him also: mutually recognising each other as subject, each will yet remain for the other an other.

When we abolish the slavery of half of humanity, together with the whole system of hypocrisy that it implies, then the 'division' of humanity will reveal its genuine significance and the human couple will find its true form.

Society cares about the individual only in so far as he is profitable. The young know this. Their anxiety as they enter in upon social life matches the anguish of the old as they are excluded from it. 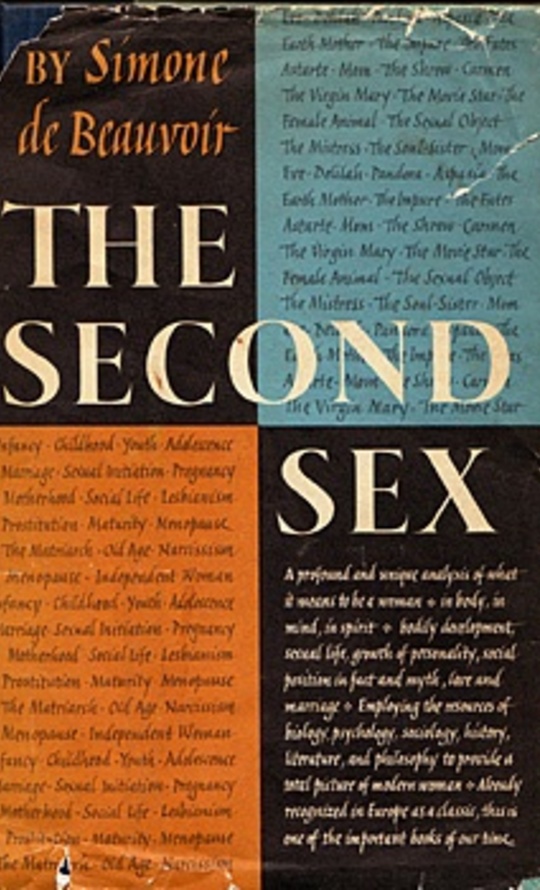