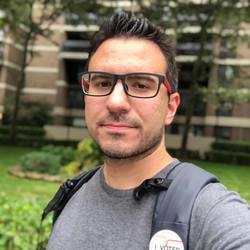 If we wait, its not going to ship.

I would trade all of my technology for an afternoon with Socrates.

Reason alone does not suffice.

The meeting of two personalities is like the contact of two chemical substances: if there is any reaction, both are transformed.

Our blight is ideologies — they are the long-expected Antichrist!

Freedom stretches only as far as the limits of our consciousness.

Emotion is the chief source of all becoming-conscious. There can be no transforming of darkness into light and of apathy into movement without emotion.

This whole creation is essentially subjective, and the dream is the theater where the dreamer is at once scene, actor, prompter, stage manager, author, audience, and critic.

Man needs difficulties; they are necessary for health. 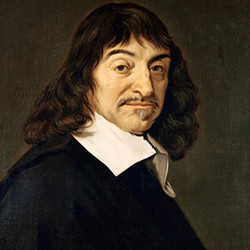 In order to seek truth, it is necessary once in the course of our life, to doubt, as far as possible, of all things.

I think, therefore I am. 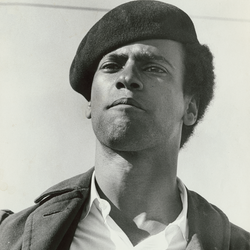 You can kill my body, but you can't kill my soul. My soul will live forever!

My fear was not of death itself, but a death without meaning. I wanted my death to be something the people could relate to, a basis for further mobilization of the community. 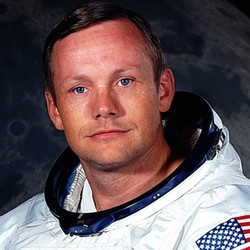 That's one small step for [a] man, one giant leap for mankind.

Houston, Tranquility Base here. The Eagle has landed. 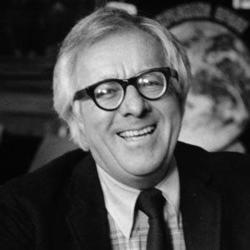 You're afraid of making mistakes. Don't be. 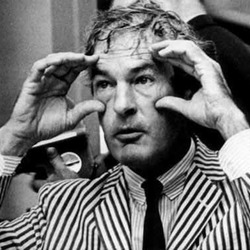 Throughout human history, as our species has faced the frightening, terrorizing fact that we do not know who we are, or where we are going in this ocean of chaos, it has been the authorities — the political, the religious, the educational authorities — who attempted to comfort us by giving us order, rules, regulations, informing — forming in our minds — their view of reality. To think for yourself you must question authority and learn how to put yourself in a state of vulnerable open-mindedness, chaotic, confused vulnerability to inform yourself. 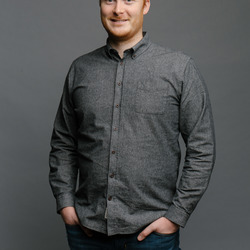 We stand by our clients in the pursuit of their dreams. They’ve rejected working for traditional companies and opted to carve out their own path. Small business owners have chosen risk and challenge over compromising their vision. Bench exists to support that vision. 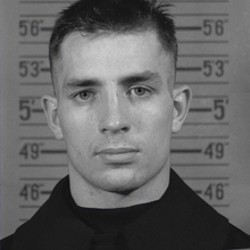 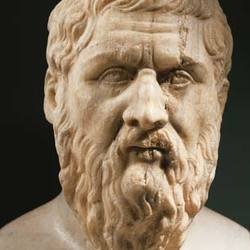 The pursuit of truth can only begin once you start to question and analyze every belief that you ever held dear. If a certain belief passes the tests of evidence, deduction, and logic, it should be kept and defended. If it doesn't, the belief should not only be discarded, but you must also then question why you were led to believe the erroneous information in the first place.

Germany will either become a World Power or will not continue to exist at all.

Sooner will a camel pass through the eye of a needle, than a great man be found by an election.

Obstacles do not exist to be surrendered to, but only to be broken.

I want war. To me all means will be right. My motto is not "Don't, whatever you do, annoy the enemy." My motto is "Destroy him by all and any means." I am the one who will wage the war!