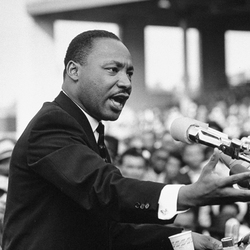 We have adopted in the modern world a sort of a relativistic ethic... Most people can't stand up for their convictions, because the majority of people might not be doing it. See, everybody's not doing it, so it must be wrong. And since everybody is doing it, it must be right. So a sort of numerical interpretation of what's right. 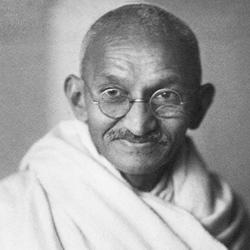 You must not lose faith in humanity. Humanity is an ocean; if a few drops of the ocean are dirty, the ocean does not become dirty.

Our blight is ideologies — they are the long-expected Antichrist!