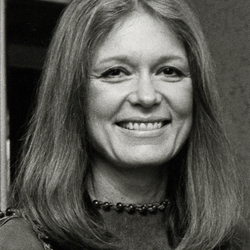 I have met brave women who are exploring the outer edge of human possibility, with no history to guide them, and the courage to make themselves vulnerable that I find moving beyond words.

This is no simple reform. It really is a revolution. Sex and race, because they are easy, visible differences, have been the primary ways of organizing human beings into superior and inferior groups, and into the cheap labor on which this system still depends. We are talking about a society in which there will be no roles other than those chosen, or those earned. We are really talking about humanism.

Any woman who chooses to behave like a full human being should be warned that the armies of the status quo will treat her as something of a dirty joke. That's their natural and first weapon. She will need her sisterhood. 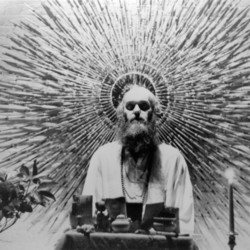 We had gotten over the feeling that one experience was going to make you enlightened forever. We saw that it wasn't going to be that simple.

Only when I know who I am will I know what is possible.