What I am opposed to is the attempt by political hacks like Karl Rove to distract us from a rise in the uninsured, a rise in the poverty rate, a drop in the median income, to distract us from corporate scandals and a stock market that has just gone through the worst month since the Great Depression. That’s what I’m opposed to. A dumb war. A rash war. A war based not on reason but on passion, not on principle but on politics. 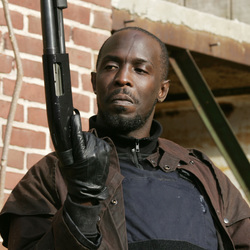 Ayo, lesson here, Bey. You come at the king, you best not miss

…jingoism, racism, fear, religious fundamentalism: these are the ways of appealing to people if you’re trying to organize a mass base of support for policies that are really intended to crush them.

Well, law is a bit like a printing press—it’s kind of neutral, you can make it do anything. I mean, what lawyers are taught in law school is chicanery: how to convert words on paper into instruments of power. And depending where the power is, the law will mean different things. 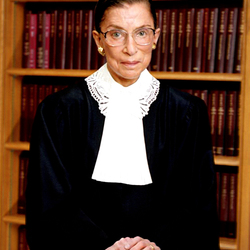 Dissents speak to a future age. It's not simply to say, 'My colleagues are wrong and I would do it this way.' But the greatest dissents do become court opinions and gradually over time their views become the dominant view. So that's the dissenter's hope: that they are writing not for today but for tomorrow.